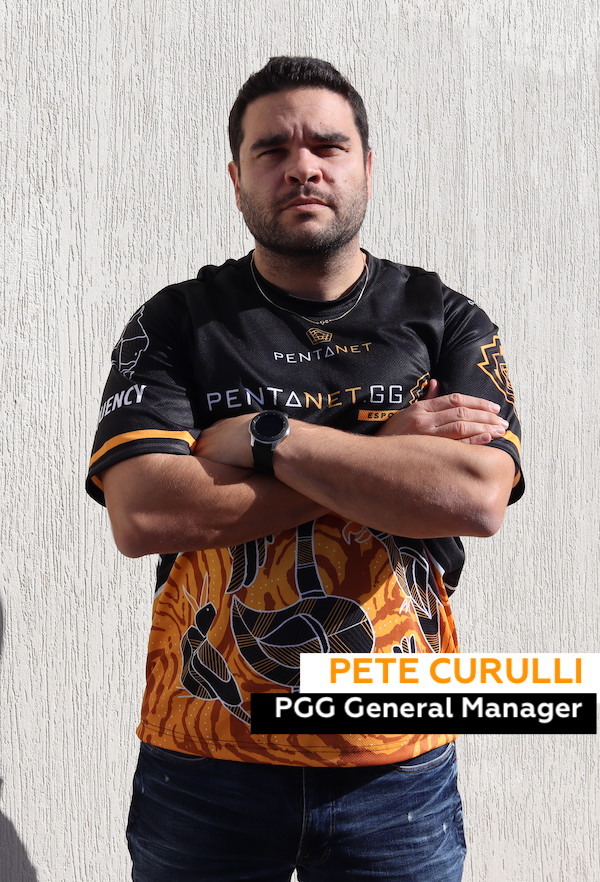 Pete Chat – Words from the GM

Hey legends, it’s Papa just taking a moment to tear myself away from this giant world sports event that’s going on at the moment to say hi.

How good is Australia, are the Olympics, is PGG!

7 wins on the trot – it’s our own Steven Bradbury moment coming from the back of the pack to claim gold for the fans, except we’re not waiting for the rest of the pack to fall over, we’re knocking them over solo-bolo by solo-bolo.

We already have the OCE record for MSI, and halfway through the race to the gold we’re putting together one of the best splits on our way to set a World(s) record!

Enough puns – if you’ve never heard of any of the above before then google them, Steven Bradbury is worth a look.

Can I just speak to this split for a moment? If you’re a fan you’re enjoying arguably the best competitive scene we’ve seen on our screens for quite some time. Watching the casters of the DoorDash LCO predict wins is like picking the numbers for lotto at the moment and it is great.

There were so many upsets last week, but none more upset than every team that took on the mighty orange and black, and with our win over Chiefs we now sit atop the table outright first and deservedly so.

This week we face Peace who aren’t having the greatest split but I’m going to back them in for a late fight back into the finals. Remember when OCE was writing us off? Don’t forget that Peace was right up there last split, and sure they’ve made a couple of changes but Tally is talented, and there’s no dragon more dangerous than one backed into a corner.

We’ll face Mammoth also, and I have a soft spot for the 1-13 team who were all #tusksup after taking down the surprise packet of the split, Gravitas. I’m excited for this match up because it should just be good fun to watch.

Finally fans, thanks for sticking with us while we reclaimed our mojo. We’re out in front now and on our way to finals. It’s already week 7 so there’s not much of this split left and I can’t believe we’re already so close to rounding out the first year of a new look pro LoL scene in OCE.

“Practice is paying off, we are well and truly back to our playoffs-winning form and ready to take on the weeks matches. Our goal is to stay diligent and fight off complacency as we aim to hold on to the number one position.” 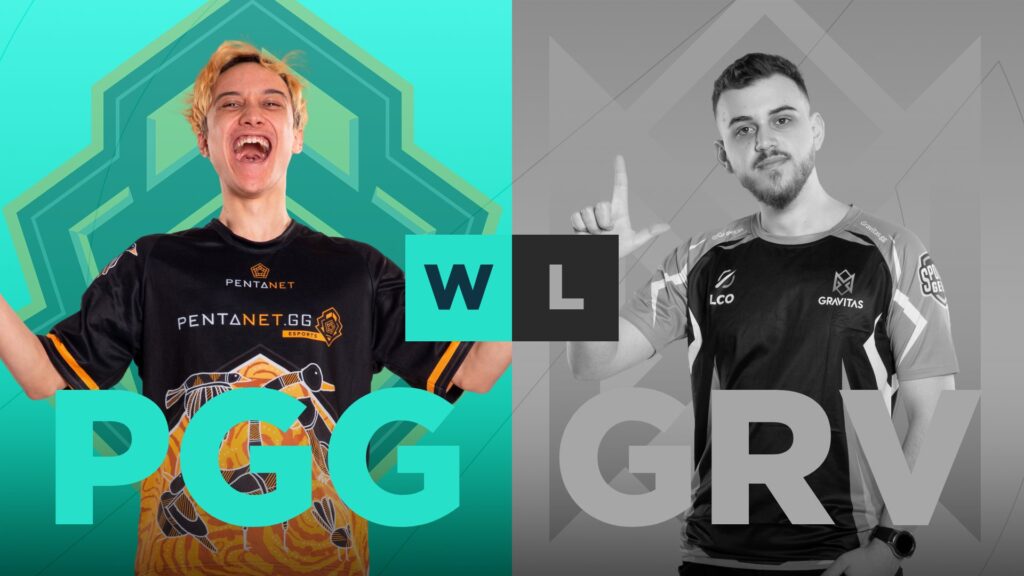 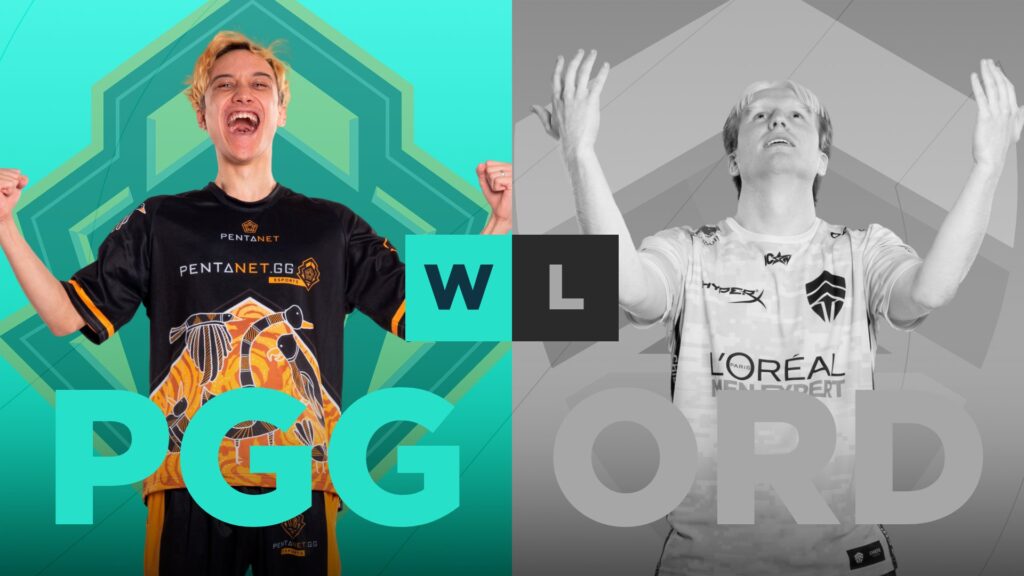 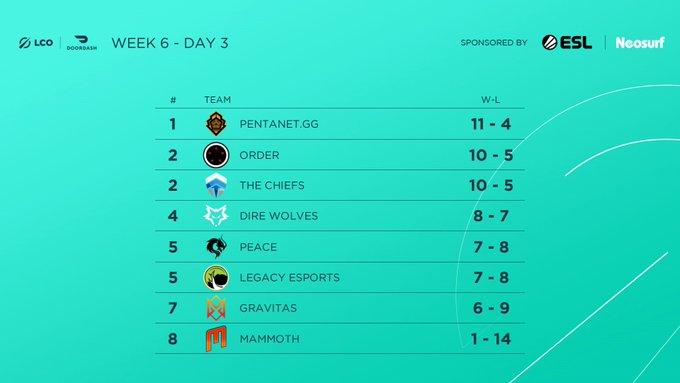