After a dominant season, Pentanet.GG (PGG) was crowned the League of Legends Circuit Oceania (LCO) Split 1 2021 Champions. As the winners of the inaugural LCO split, PGG will be heading to Iceland to represent the Oceanic region at the Mid-Season Invitational (MSI) for League of Legends (LOL).

The finals saw PGG face off against the newly established team Peace GG (PCE). Leading into the finals, PGG was the odds on favourite. PCE was the only team to have had a series victory over PGG during the split.

In the first match of the best of 5 grand final, PCE managed to steal the win. PGG secured the following three games to take the LCO Split 1 2021 Championship. The final game ended with an exciting and sneaky play from PGG’s Jackson “Pabu” Pavone, finishing off the enemy nexus uncontested.

LCO fans across the country celebrated the PGG win, with scenes from gaming bars shared on social media. 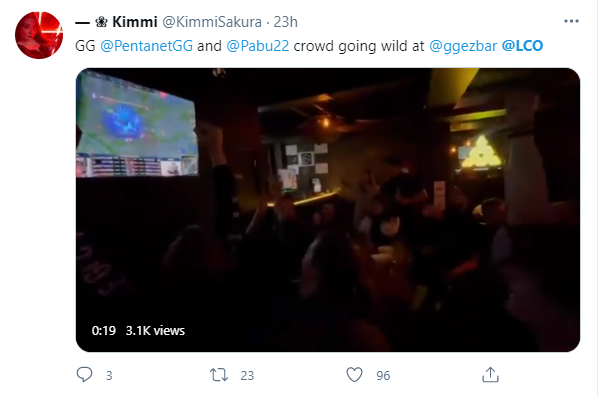 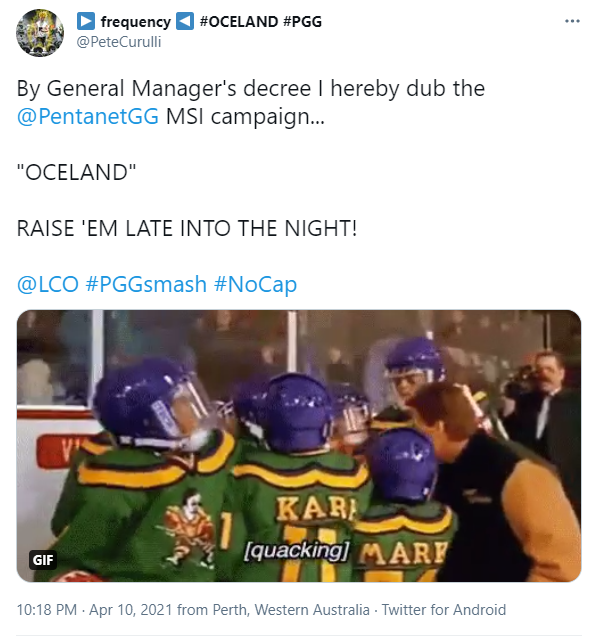 The MSI will be taking place in Reykjavik, Iceland, from the 6th of May, 2021. PGG will compete against three teams representing the China (LPL), Vietnam (VCS), Russia (LCL) regions in the groups stage of the event. The top two teams from each group, and four teams from the second chance Rumble Stage, will proceed to the Knockout Stage. The Knockout Stage will be a single-elimination bracket. The winning team will earn their region an additional place at Worlds 2021 and an estimated $400,000 USD prize.

After the turmoil of the Oceanic Professional League (OPL) closure late last year, the Oceanic region has rallied around the newly established LCO. The finals event was a cheerful celebration of the achievements of LCO. The future of League of Legends in the Oceanic region looks bright under the stewardship of the LCO.