This article was originally written by Isaac McIntyre and approved to redistribute on Pentanet.GG. You can read the original article here.

LCO champs Pentanet.GG have made history — the odds-on favourites to be “going home,” as their MSI 2021 anthem promised, pulled off a stunning upset over Unicorns of Love to earn their place in the ‘Rumble’ stage.

Where were you when PGG made it out of groups?

Well, to be honest, I think most of us would have been in bed, wrapped up snug with one eye open and our phones propped up against another pillow.

Some, braving the hefty Monday hangover, would have been watching with mates in a viewing party, drink in hand and throat very, very hoarse. I don’t blame you if you were pulling that off — was GG EZ still open? Unfortunately not on Sundays — though I suspect if you went that route work may well have received a cheeky call around 8.30am this morning.

I found myself somewhere in between, armed with a blanket, a smattering of mates, a dying phone, and the chance to live out a now-iconic slice in Oceanic LoL history.

In the end though, no matter where we were, we were all Pete.

It's 3am, my wife and kids are asleep, my team just broke through groups for the first time in the history of international appearances for OCE. The silence is deafening!!!@LOL_BioPanther @Pabu22 @PraedythTnT @SanctumChazz @DecoyOce @PentanetGG

To begin with, however, Pentanet.GG had a relatively inauspicious start to their run.

RNG started proceedings with a UOL belting — the first of four they’d deliver to the Russian and Oceanic representatives on their path to an 8–0 record — before the LCL champions turned around and pipped Pentanet off the back of a long-winded Alistair flank.

The early loss, chalked in just before 1am AEST, bumped PGG down to a less than stellar 1–4 record and left them with just one road out of MSI 2021 groups: win the faux “best of five” they were playing out against Unicorns of Love in slow motion, and do it from 1-2 down. In essence, hope RNG steamrolled (they did) and pull off two upset victories against the Russians.

Not only did they pick the Zed; they delivered Chazz’s assassin pick the stage victory to boot, storming to a 23-5 victory in dominant fashion, and tying up the “BO5” in style.

Then, the decider. In the wee hours of Monday morning, and mid-arvo in Iceland, the Oceanic champions loaded onto the Rift one last time against the Unicorns of Love in a do-or-die title fight; loser “going home,” winner onto Rumble stage.

The rest, as we say, is history.

“I’m so bloody proud of the boys, honestly… after our first game against Unicorns of Love today it was really rough, and we played with fear. Then we played against RNG and we just sent it, and we sent it again and again, and we won,” Pabu said.

“Going into the start of the event we didn’t have an idea of how to draft the game, we hadn’t scrimmed for weeks after playoffs because OCE is isolated, so we can’t really scrim anyone.”

“We didn’t know what was going on, so we got gapped in a lot of drafts.”

“Then we figured out a good draft and we played it and we won. And then we didn’t really have an answer to Nidalee so we dipped into my champion pool.” 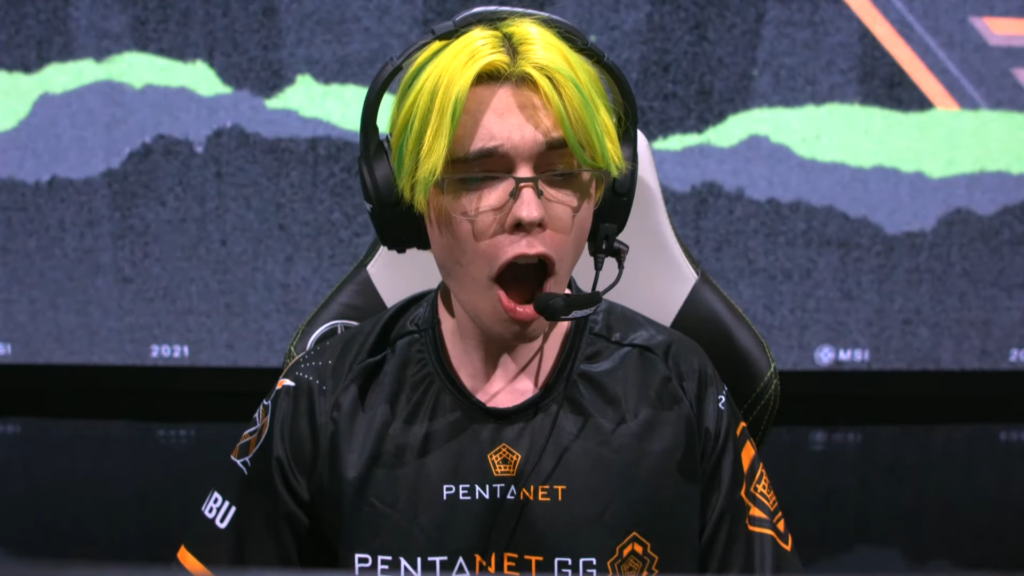 Pabu has been lauded for his “champion planet” in the jungle.

The answer, Pabu explained, was getting UOL’s star jungler Kirill “AHaHaCiK” Skvortsov off his comfort picks and forcing him to play other champions in their games. After giving him Nidalee in game one on Day 4 — a 30-minute loss — the Russian playmaker was forced onto Lee Sin and Kha’zix in the final two games.

He disappeared, finishing 1/10/6, and struggling to have an impact.

“As soon as I was playing for my strengths, and he was off his comfort, it all got really easy for us, and we were able to get those wins,” the PGG jungler said.

“That let the boys play a lot more confidently, we were able to play more engage, we were faster and we got things going. The UOL boys were making positioning mistakes, and we had better drafts to be able to win those games from there.” 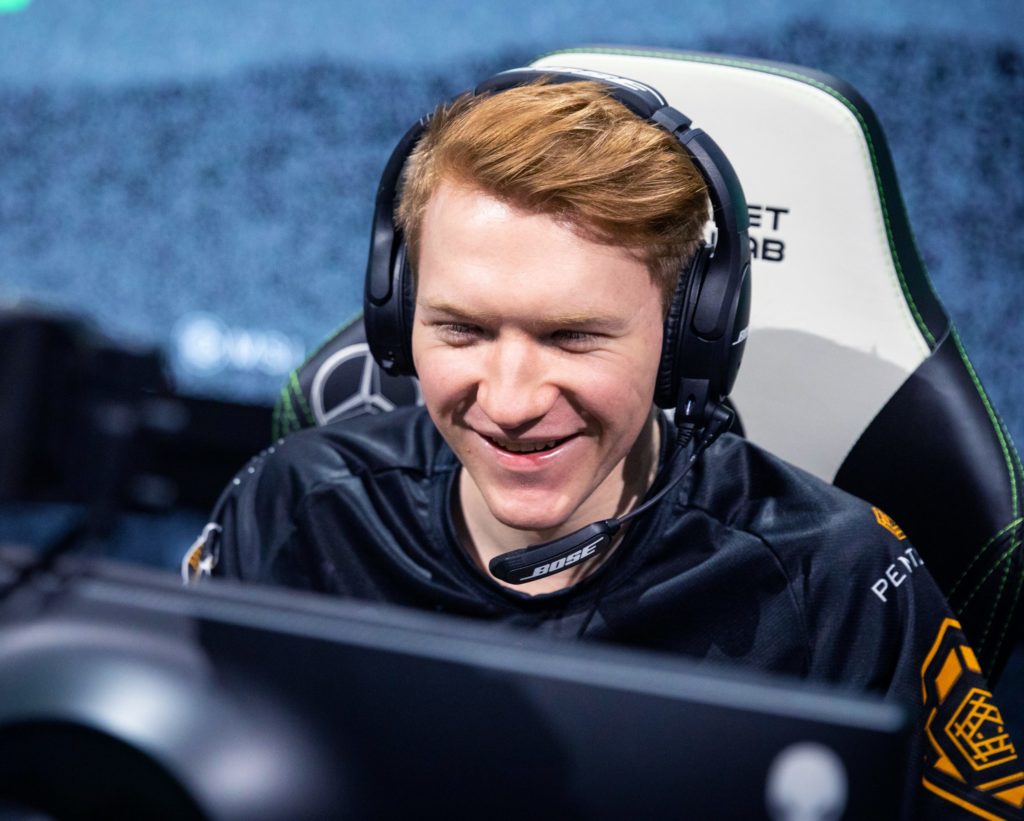 Praedyth was all smiles as Pentanet.GG polished off the UOL upset.

Now PGG prepare for a glittering run in the “Rumble” stage.

“I think it’s really hard to challenge against top teams, but we’re looking forward to facing teams like Damwon Gaming, and hopefully Cloud9 get through too,” said Pabu.

Pentanet.GG will begin their Rumble stage run at 11pm AEST on Friday, May 14.