Did you catch Pentanet.GG at the League of Legends 2021 Mid-Season Invitational?

What happens when a team is crowned winner of the League of Legends Circuit Oceania? We get invited to the world stage in Iceland to battle it out with 11 of the best teams in the world!

After going toe-to-toe in the Groups Stage and placing second overall, we made League of Legends history as the first Oceana team to make it to the second round (the Rumble Stage) of an International LoL tournament. 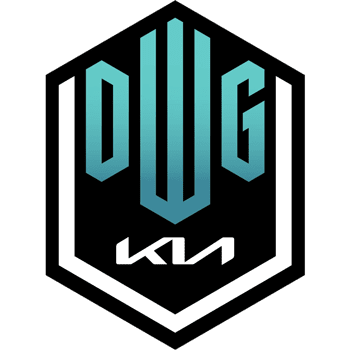 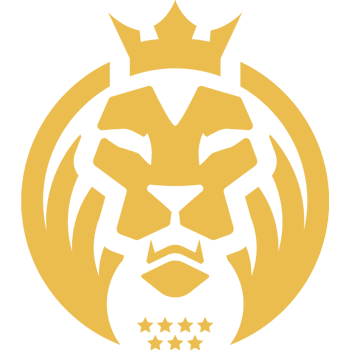 With a top 3 finish in sight, it's time to close out the regular season with a W 🫡

We are about to go up against @pce_gg in the next match of the @LCO!

Tune in now live at http://twitch.tv/lco

Our fight for upper bracket continues this week with our game against @pce_gg . 😎

Tune in to support us tonight at http://twitch.tv/lco

It's a win and an @RogueOCE on the victory banner??? Wtf